Culture of remembrance and collaboration with Yad Vashem 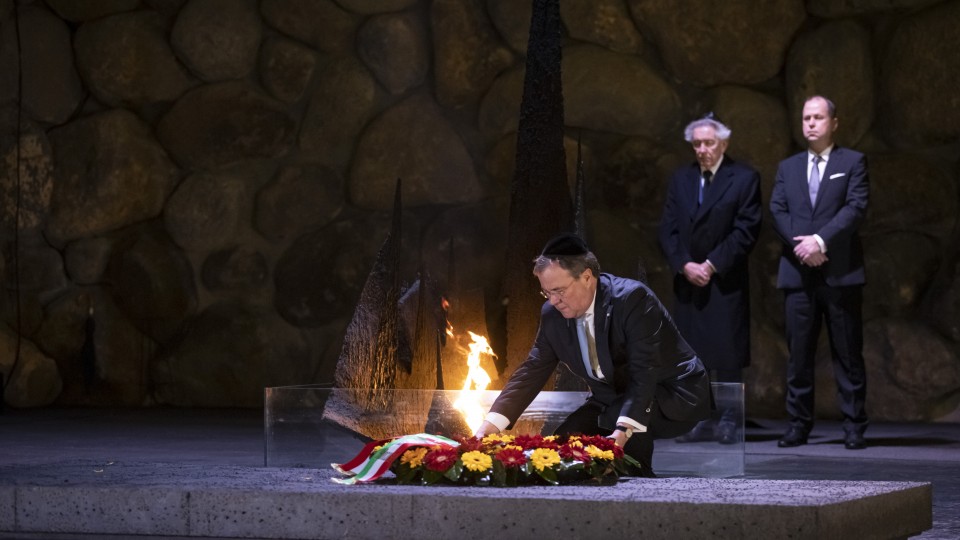 Culture of remembrance and collaboration with Yad Vashem

In North Rhine-Westphalia, many cultures come together. People can regard Emre Can as their football idol, eat out at a kosher restaurant with friends and celebrate Christmas with their parents. 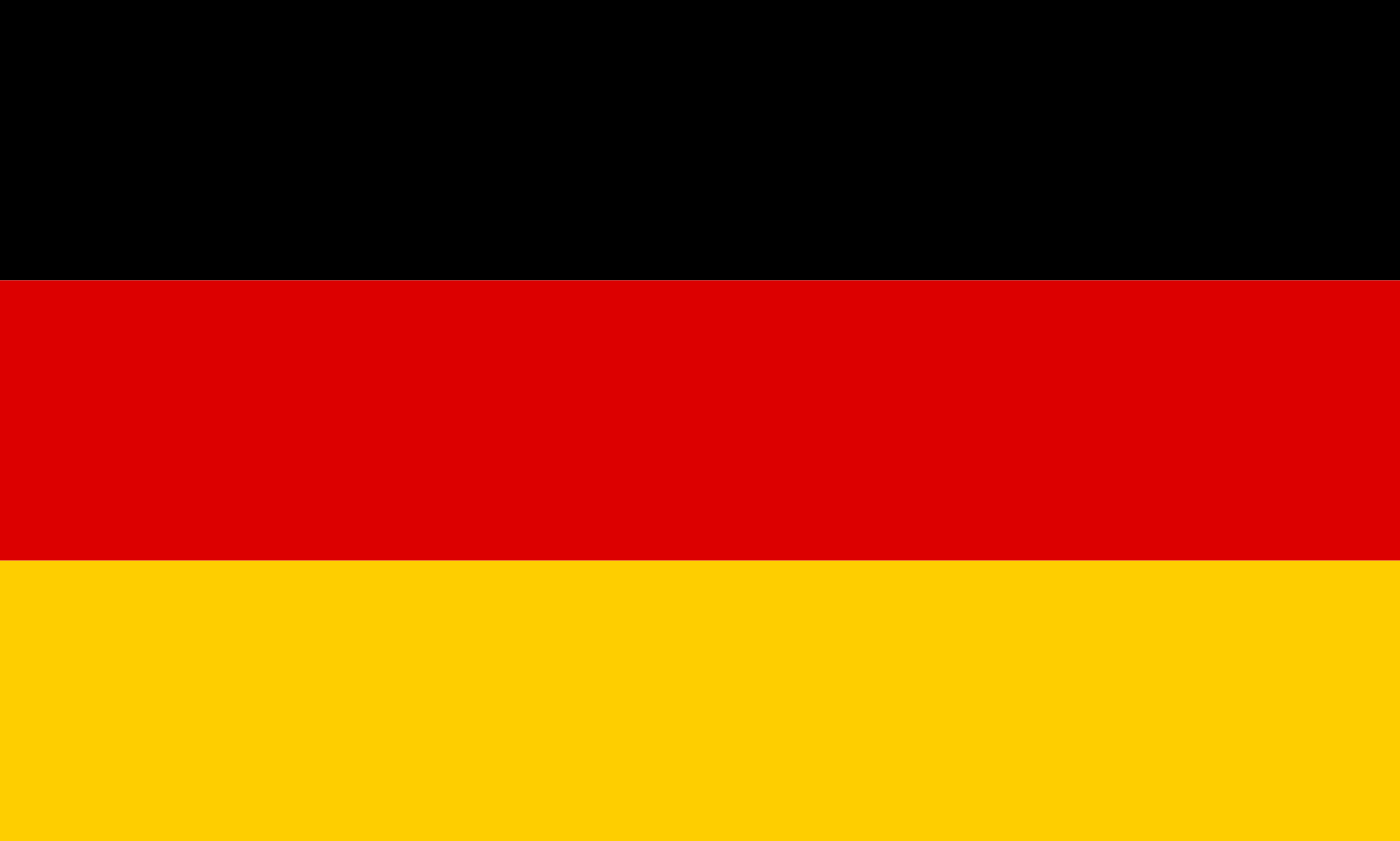 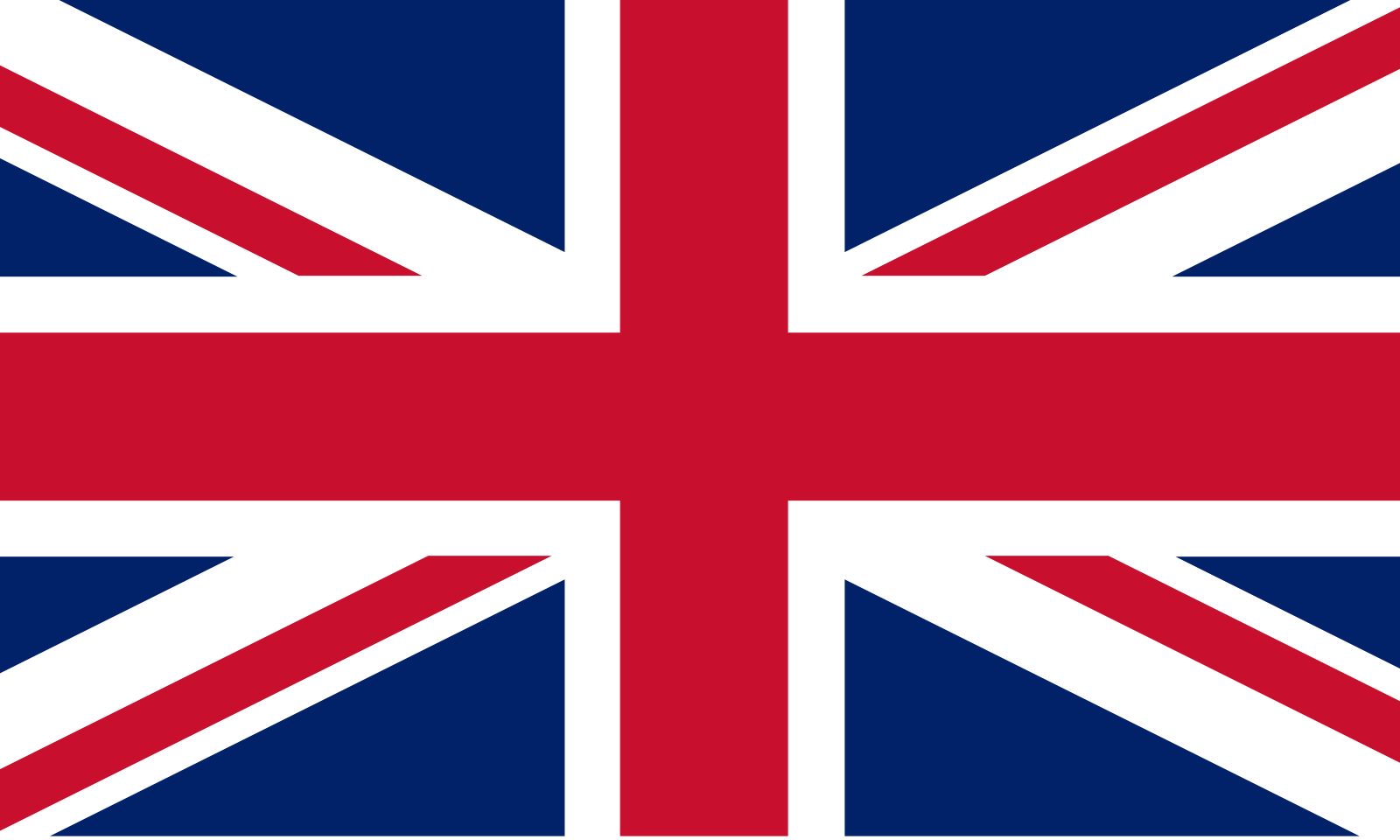 For many people in NRW, this is everyday life, also due to the diverse migration histories of the citizens who live in our state. So it comes as no surprise that Germany’s largest Jewish community can be found here today, as well.

It was not always like that. Anti-Semitism reached its zenith less than 80 years ago as German National Socialism ruled and committed the Shoa - the Holocaust – the systematic genocide of six million European Jews. The mass murder of the Jews also took place in the provinces then called North Rhine and Westphalia and in the state of Lippe, who would later form the federal state of NRW.

After the Second World War, "Never again!" became the central paradigm of following generations. They decided that in order not to be condemned to repeat history, they would need a keen knowledge of the past.

This is what memory culture is all about: not forgetting the fate of others and your own family history.

The memory of the Shoa is more important today than ever: On the one hand, the horrors of World War II and the Holocaust are rescinding. On the other hand, racist and xenophobic ideas are raising their heads. Hatred of Jews threatens to grow again from different directions. This hatred threatens not only fellow citizens of the Jewish faith. Rather, xenophobia, anti-Semitism and intolerance undermine the foundations of our free, democratic basic order. Remembering the past therefore also means laying the foundation for your own, better future.

The country's engagement in NRW and Yad Vashem, Jerusalem

To commemorate and educate, 29 memorials committed to the horrors of the Nazi past are operated decentrally in North Rhine-Westphalia under local or voluntary sponsorship. The state supports their work with around 20 percent of the total funding through support programs from the State Center for Political Education in the Ministry of Culture and Science. 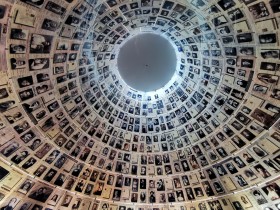 In addition, several state ministries have been collaborating with the International Holocaust Memorial Yad Vashem in Jerusalem for decades.

For example, the Ministry of Justice subsidizes study trips to the International School for Holocaust Studies (ISHS), founded by Yad Vashem in 1993, which offers a wide range of advanced training courses. Police officers have been taking part in this training since 2008, including judges and prosecutors since 2009, and prospective police officers since 2015.

The school ministry has provided project funding for student group study days and grants for teacher training at Yad Vashem since 1998.

The state center for political education is involved in projects, the state archive of North Rhine-Westphalia also cooperates with the Israeli Holocaust Memorial in Jerusalem.

The working group NS Memorials and Memorials in NRW works with Yad Vashem, and there are also several educational partnerships with schools in North Rhine-Westphalia.

The joint declaration of the government of the state of North Rhine-Westphalia (PDF), the Federal Republic of Germany and Yad Vashem in 2014, further strengthened and expanded the cooperation and this long-standing and close relationship.

Office of the State of North Rhine-Westphalia for Economy, Science, Education, Youth and Culture in Israel

Seminars for pupils and youth in Yad Vashem